Not long ago (well actually about 3 years ago) I built a box to replace my old desktop rig, and made the decision to try out a Shuttle barebones kit. The small form factor and performance was nice a nice change from my usual loud gaming desktops. One little issue I ran into was during the summer months things would run a little warmer than I'd like. This lead to tossing around the idea of modifying the case to increase airflow. Spent some time researching different mod options and techniques. After a while I overcame my apprehensions of actually cutting a hole in my case, and took a shot at my first simple mod.

The basic process was just marking around the fan to have a guideline, then went to town with a dremel. I then used a drill to punch the holes for the screws, and job done. Eventually I found the extra bits that came with the drill, which included various circular cutting bits that would have made the job a lot easier. Trying to cut a circle with a dremel wasn't a great experience and had to spend a lot of time smoothing and shaping the resulting hole.

The end result was pretty decent, temperatures went down across the board, and there was a noticeable increase in airflow. Previously you could slightly feel air being pulled through the little dotted perforations on the side of the case. Now it's sucking air in like a science-fiction spaceship airlock scene. Really happy with the results, and overcame the fear of trying to do a case mod. It seems that with a lot of things, sometimes you just need to jump in and see what happens. 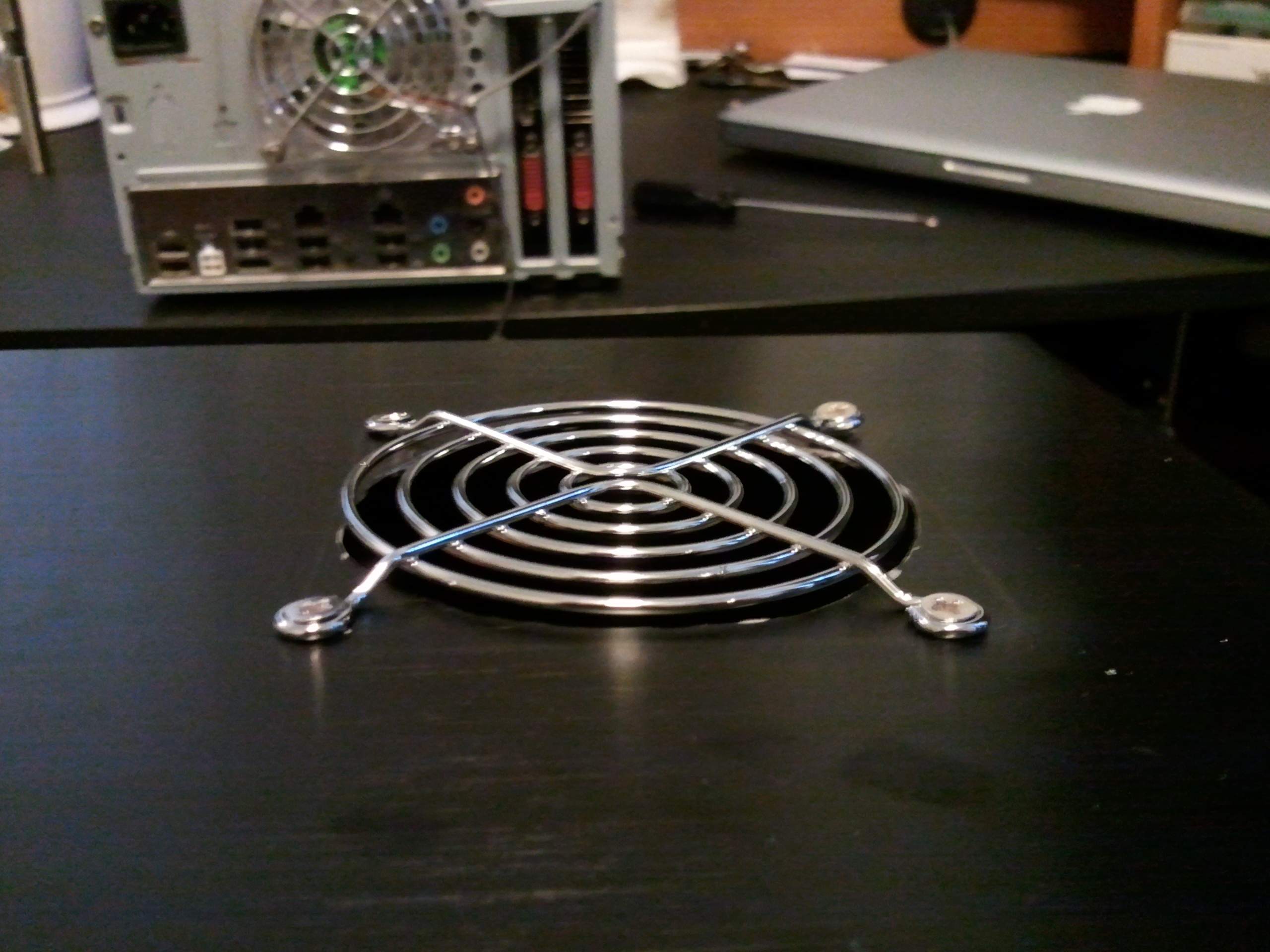 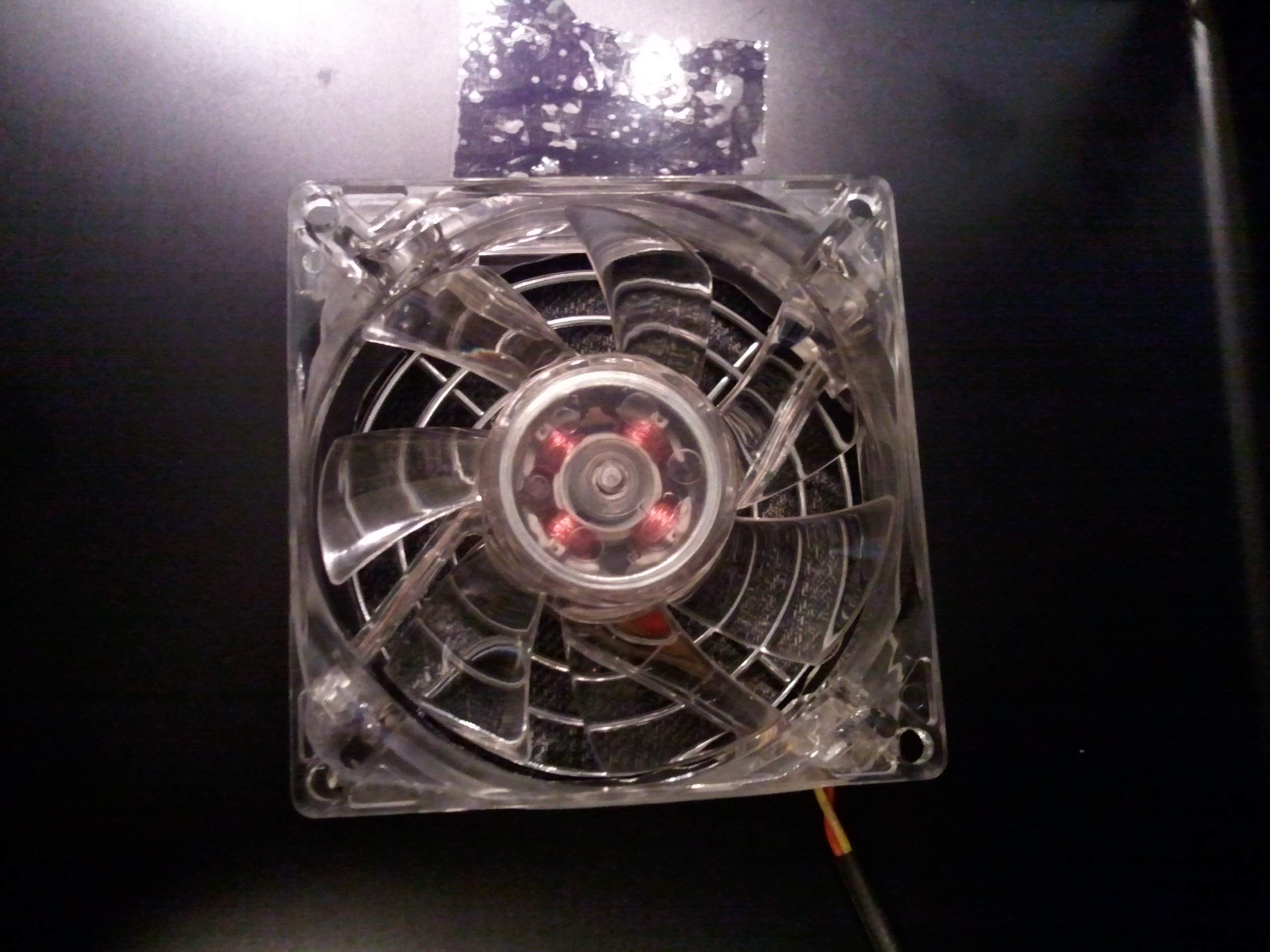 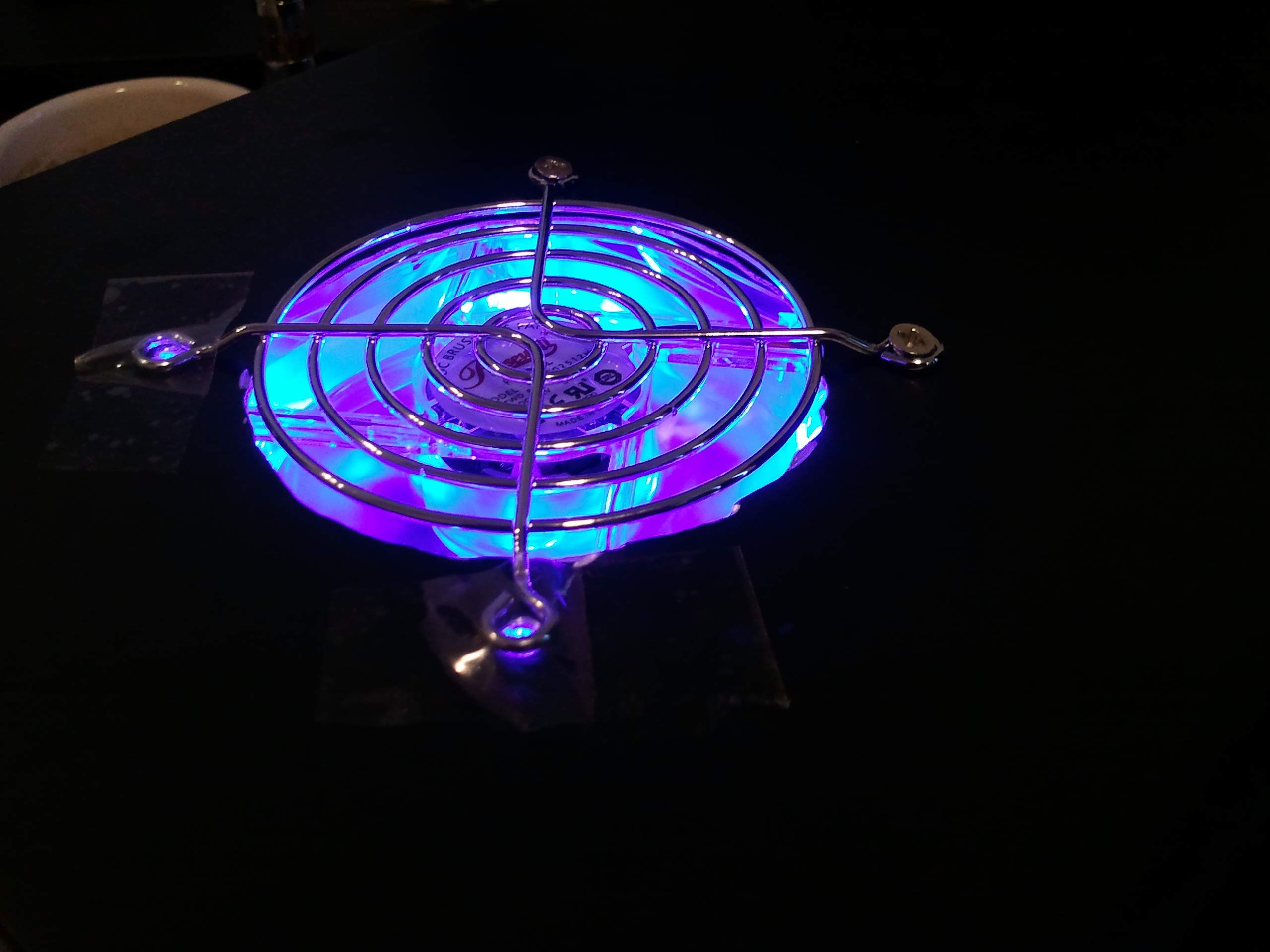